Today was the 18th anniversary of my late father’s death and I look back at the power of grief. It seems so long ago on the one hand, and only a while ago on the other. This was the first close death I had experienced in my 36 years as I had not known either set of Grandparents well. This was due to the fact that I lived in different countries and could not speak the language to be able to communicate. So their deaths had very little impact on me, except for wondering what it would have been like having a close relationship with them.

the power of grief

So when my father died it came as such a shock. First of all, he died unexpectedly whilst on business in a hotel room in Germany. And secondly, there is no blueprint on how to handle death and the ensuing grief. And there is all the administration to work through. What paperwork was required, what music, where to bury or cremate the person, etc. My father was Catholic and didn’t want to be cremated. So how do you bring a body back to Australia from overseas? We had to make sure his mother, my French grandmother, was happy with that and his partner in the UK where he was living. These are things you do not think about nor talk about until it is too late.

As I did not have a close and loving relationship with my father due to his excessive consumption of alcohol to hide his own demons and sensitivities, I found his death confronting. I had feared him all my life and had lived in heightened alertness when I was in his company. You never knew when he would change. You become hyper-vigilant, to say the least, to protect yourself which affects you as an adult until you deal with it.

grief brings up so much confusion

So when he was alive I wanted him dead and then when he did die I wanted him alive to be able to have a ‘normal’ loving father/daughter relationship. Very confronting indeed! I was in such confusion for a long time working through the intense emotions that kept rearing their ugly heads. I swung from deep grief and sadness to anger and resentment, to shock, to disbelief and back to anger and guilt. Guilt because I had wanted him to die for all those painful years. And all I ever wanted was to feel deeply loved and to be my father’s little girl.

What we had not worked out in life needed to be done in death. No hugs, no kisses, no I love you’s, no phone calls to say hi, no coffees together to catch up. Nothing, nada! That is the finality of death.

Then sorting through the paperwork and belongings. It was so hard as it felt so private and intrusive. And by doing this it meant he was no longer with us. His diary stopped having entries. It all stopped. No more. No more life. Not another breath to be inhaled and exhaled. It is very final. And that is what I had no comprehension about. How final it is because it is not talked out about. We shy away from talking about death as we don’t like facing our own mortality. It is painful and fearful. Death is fearful. Where do we go from here?

It can be a lonely path because each family member will be grieving in a whole different way. What I found surprising was that when my brother and I shared memories of our father they were so very different. It was like we weren’t from the same family which turned me upside down even more. There was such a sense of despair and incomprehension. Your world is literally turned upside down. Nothing makes sense anymore. You begin to question who you are, what does life mean, and what could you have done differently. You feel regretful for what could have been and what wasn’t. And there is no turning back the clock. I know this sounds obvious, but until I had gone through this experience of death, I had no idea what it meant.

you have their loving spirit

I am surprised that I even felt the need to write this after all this time. All I can say is that I miss him for who he could have been, but not for who he was. And most importantly after all these years, I know I have his loving spirit around me at all times. That took some time to believe and feel. However, too many things pointed towards my father being around me and within. It gave me comfort once I accepted this is how he is in my life now. And for that I am truly grateful.

If you feel you would love to share anything, please feel free to. Leave a comment and I will respond as it is important to talk and share our experiences to not only help ourselves but to help others. Remember you aren’t alone. 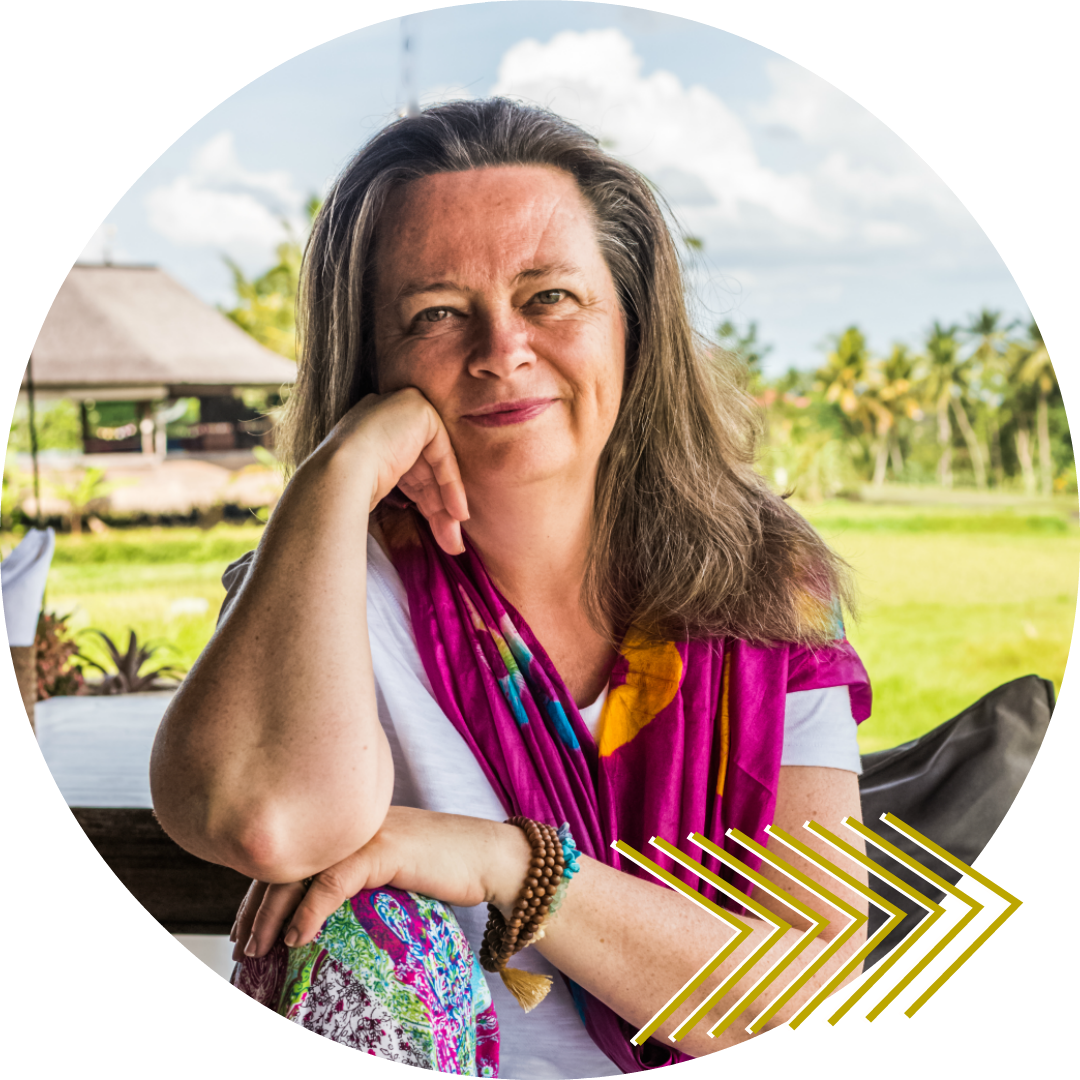 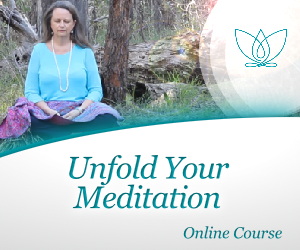 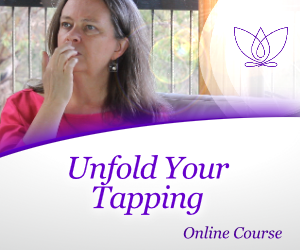